As India’s parliament resumed its monsoon session on Sept. 14, the central government was faced with a volley of questions about the impact of the Covid-19 pandemic on various aspects of the economy. But the answers were few.

For starters, on the first day of parliament, the government said it had maintained no data on the number of migrants who lost their lives because of the pandemic-related lockdown.

This is after the evidently severe impact of Covid-19 on the lives of migrant workers. When India’s coronavirus lockdown was announced on March 24, millions of hapless migrant workers had no means of going back to their hometowns and villages. They began walking home, and hundreds died in the two-month period.

Beijing has warned that "those who play with fire get burned" as the US launches its highest level visit to Taiwan in decades. The action is necessary in roder to safguard "national soverignity," China claims. 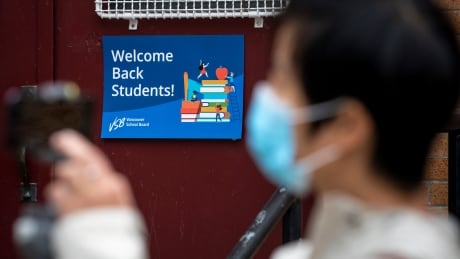 The union representing B.C. teachers is asking the Labour Relations Board to step in and force the province to address teachers’ concerns about working conditions during the COVID-19 pandemic. 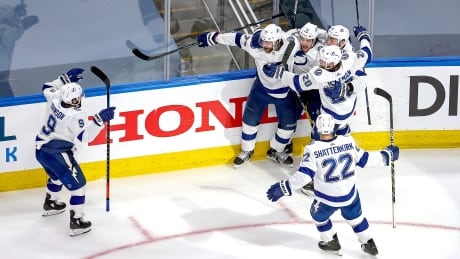 Anthony Cirelli scored in overtime to send the Tampa Bay Lightning to the Stanley Cup Final with a 2-1 victory over the New York Islanders in Game 6 of the Eastern Conference final Thursday night.

This article is dedicated to the memory of an activist, inspiration, and recent friend: Kevin Zeese. Its scope, sweep, and ambition are meant to match that of Kevin’s outsized influence. At that, it must inevitably fail – and its shortfalls are mine alone. That said, the piece’s attempt at a holistic critique of 19 years … END_OF_DOCUMENT_TOKEN_TO_BE_REPLACED

The federal government-run air quality monitor, Airnow.gov, showed that pollutant levels in the park were so high that they exceeded the site’s index.

“Blue states had tremendous death rates,” President Trump declared this week. “If you take the blue states out, we’re at a level that I don’t think anybody in the world would be at.”

By that logic, Seth Meyers concluded Thursday night, “the more blue states we have, the better job you did on this virus.” The Late Night host predicted that soon Fox News anchors like Sean Hannity would be telling viewers to help Trump by voting for Joe Biden: “Good news for Trump as Florida has been called for Joe Biden, thus putting the blood on his hands.”

“Also, as someone who lives in one of those states and knows people affected by this virus,” Meyers continued, “I would just like to say, go fuck yourself you rotting, soulless business ham.”

Read more at The Daily Beast.

US advice not to test people without symptoms, even if they had been exposed to virus, contradicted agency’s previous position

Guidance about coronavirus testing posted in August on the website of the US Centers for Disease Control and Prevention (CDC) was not written by the agency’s scientists and was posted despite their objections, the New York Times has reported, citing people familiar with the matter and internal documents.

The guidance deemed it unnecessary to test people with no symptoms of Covid-19, even if they had been exposed.

Covid-19 has heralded an era of eating on the couch.

The world has changed and so has the thinking about culinary gatherings. We baulk at the idea of conviviality. Life is all about masks and social distancing, contactless encounters and online ordering.

At a time of public health and financial challenges, the mere mention of hedonic pleasures raises eyebrows. How dare one be so shallow when so many around us are struggling with adversity?